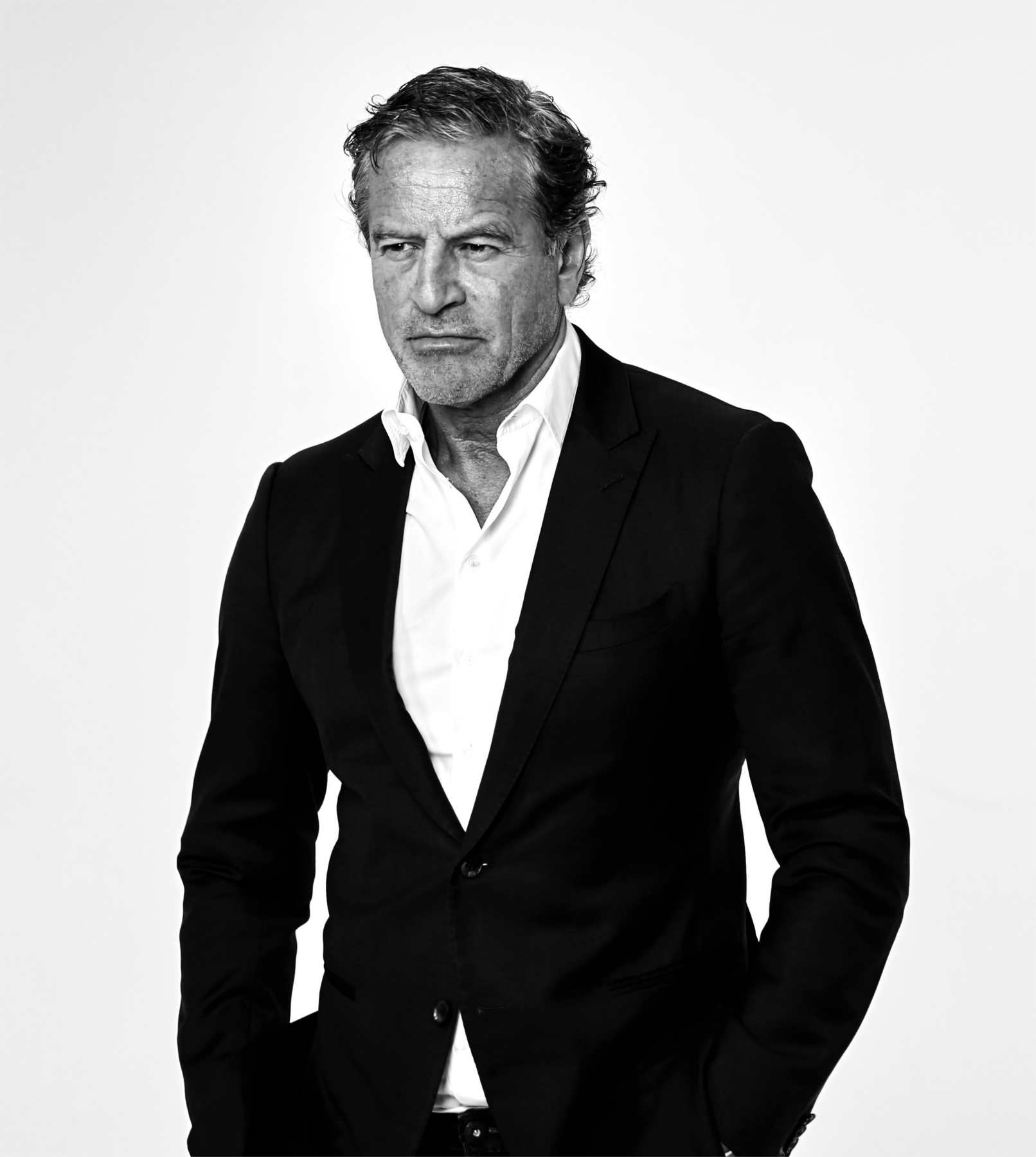 One of the nation’s foremost financial advisors whose expertise
has led to high-profile media and corporate arenas.

Having built his reputation as a finance specialist in the top echelon of corporate life, Mark Bouris AM has always been willing to share his boardroom of knowledge with rank-and-file Australians.

Not for the first time, he will do this when his latest television program The Mentor debuts on the Seven Network in late 2018.

Examples of his financial panache are already well-known to thousands of Australians through his previous forays on national television as host of The Apprentice and The Celebrity Apprentice on the Nine Network as well as through his The Mentor podcast with Southern Cross Austereo.

Mark Bouris has established a successful career from building disruptive businesses to challenging the market and provide smarter solutions for consumers. His current mainstream positions with publicly-listed companies include Executive Chairman of Yellow Brick Road Group, Executive Chairman of TZ Limited  and Chairman of Anteo Diagnostics.

Mark, appointed a Member of the Order of Australia in 2015 for significant service to the finance industry, particularly the home loan mortgage sector, to education, and to charitable organisations, currently sits on the Western Sydney University Foundation Council and is an Adjunct Professor for Banking and Finance and Business Law and Tax at UNSW Australia Business School. He is also an alumni of UNSW Australian Business School and works with the university to mentor tomorrow’s business leaders.

The author of Wealth Wizard, The Yellow Brick Road to Your Financial Security, and What it Takes, Mark Bouris writes for some of Australia’s most recognised publications, including News Corp’s Money Saver HQ. Away from television cameras and boardrooms, he’s an ardent rugby league follower and sits on the board of the Sydney Roosters.

The Mentor is the next venture, to broadcast and grow innovation in our own back yard. Whether in the form of business, concepts, or culture – I want Aussie audiences to know about it.

The Mentor is on a mission, not just to identify innovative thinking, but to nurture and grow it also. If you’re changing the game or know of somebody that is, let us know – we want to hear from you, and may be able to help.